Three-quarters of the UK public are unable to speak one of the 10 most important languages for the country’s future, a British Council report has found.

The British Council has called on government and business to work together to develop educational policy and priorities relating to languages. This follows a YouGov poll commissioned by the British Council, which found that of 4000 UK adults polled, 75% are unable to hold a conversation in any of the languages highlighted as crucial to the UK’s economic standing.

The Languages for the Future report identified those languages, in order of importance, as: Spanish, Arabic, French, Mandarin, German, Portuguese, Italian, Russian, Turkish and Japanese.

“The problem isn’t that we’re teaching the wrong languages, because the most widely taught languages like French, Spanish and German all feature in our top 10,” John Worne, director of strategy at the British Council, said. “But the UK needs more people to take up the opportunity to learn and, crucially, get using these languages – along with new ones like Arabic, Chinese and Japanese.”

The report found French to be the only language spoken by a double-digit percentage (15%), followed by German (6%), Spanish (4%) and Italian (2%). Arabic, Mandarin, Russian or Japanese are each only spoken by 1%, while Portuguese and Turkish are each spoken by less than 1%.

The languages in the list were chosen according to economic, political, educational and cultural indicators. They take into account factors such as the current UK export trade, the language needs of business, government’s future trade priorities and emerging high-growth markets.

Teresa Tinsley, co-author of the report, said the key takeaway for the public is simply “to learn a language“. For policymakers the report is intended to inform their decision-making and correct misconceptions.

Tinsley said one of the most important recommendations made in the report is the need for schools, educators and parents to utilise the language skills of the UK’s diaspora and minority communities.

“We’re wasting resources at the moment,” Tinsley said. “Children need to retain their first languages. It’s important for the whole country but it’s also important for their intellectual and cultural development.”

Other recommendations in the report include:

• Languages should be held in the same regard as science, technology, engineering and maths (STEM) subjects.

• Businesses should invest in the development of the linguistic skills from which organisations will directly benefit.

• The teaching and learning of languages should be enriched by the inclusion of new languages in the curriculum, and an increased focus on the need to understand other cultures.

• Schools should fully exploit the range of free or funded resources available to support language learning, which are available locally, online or through international links. These include language assistants, exchanges and overseas trips, and international cultural institutes in the UK.

As well as the ten languages identified in the report, a further four also emerged as important for the UK: Dutch, Polish, Indian languages and Korean.

Worne added: “If we don’t act to tackle this shortfall, we’ll lose out both economically and culturally. Schools have their job to do, but it’s also a problem of complacency, confidence and culture – which policy makers, businesses, parents and everyone else in the UK can help to fix. Languages aren’t just an academic issue – they are a practical route to opportunity for the UK in business, culture and all our lives.

The origin of Italian 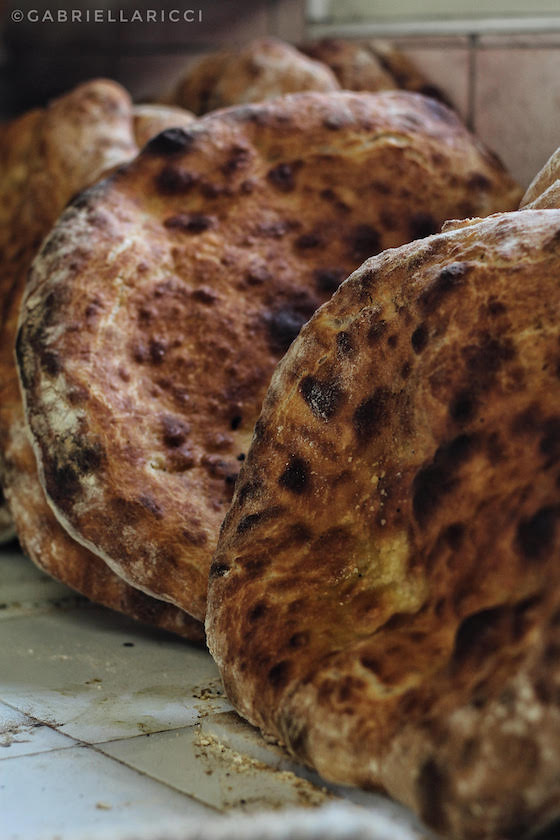 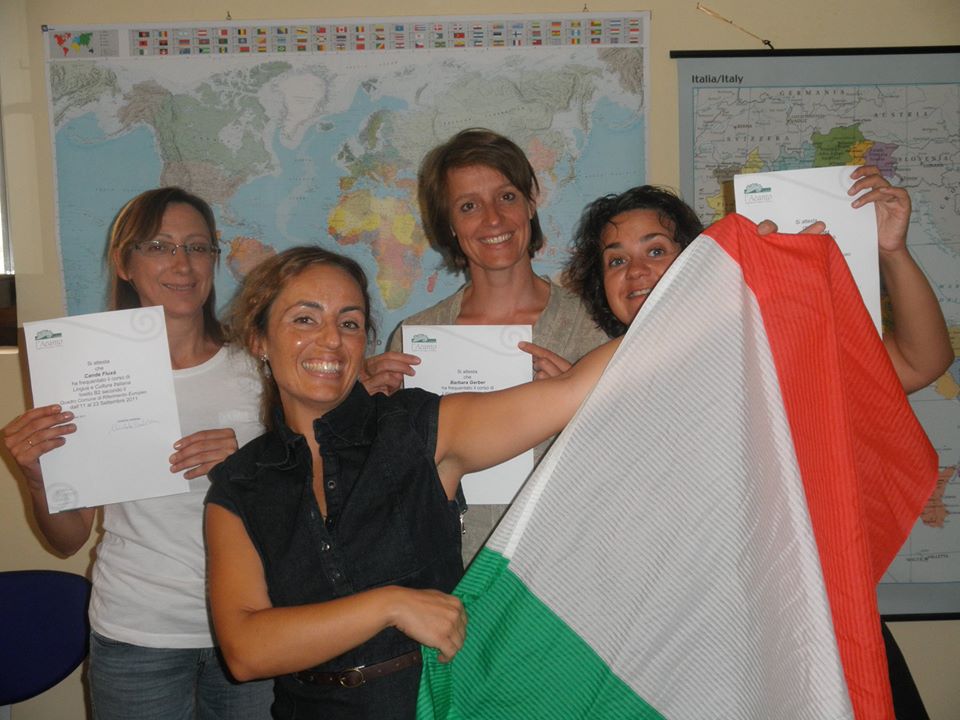