Ciné Lumière is proud to host the second annual edition of the Italian Film Festival, with its new evocative title Cinema Made in Italy, organised by the Italian Cultural Institute and Cinecittà Luce. The launch week, from 8 to 15 March, will feature no less than 13 outstanding films at Ciné Lumière, most of them UK premieres, a wildly diverse selection that ranges from the science fiction drama The Last Man on Earth to the bittersweet teen romance Summer of Giacomo. Eight films have been chosen by Paolo Mereghetti, one of the foremost film critics, and two by Adrian Wooton, Chief Executive of Film London. For the rest of the month, screenings of Italian films on the theme of sport, in honour of the Olympic year, will take place in the Georgian splendour of the Italian Cultural Institute itself. 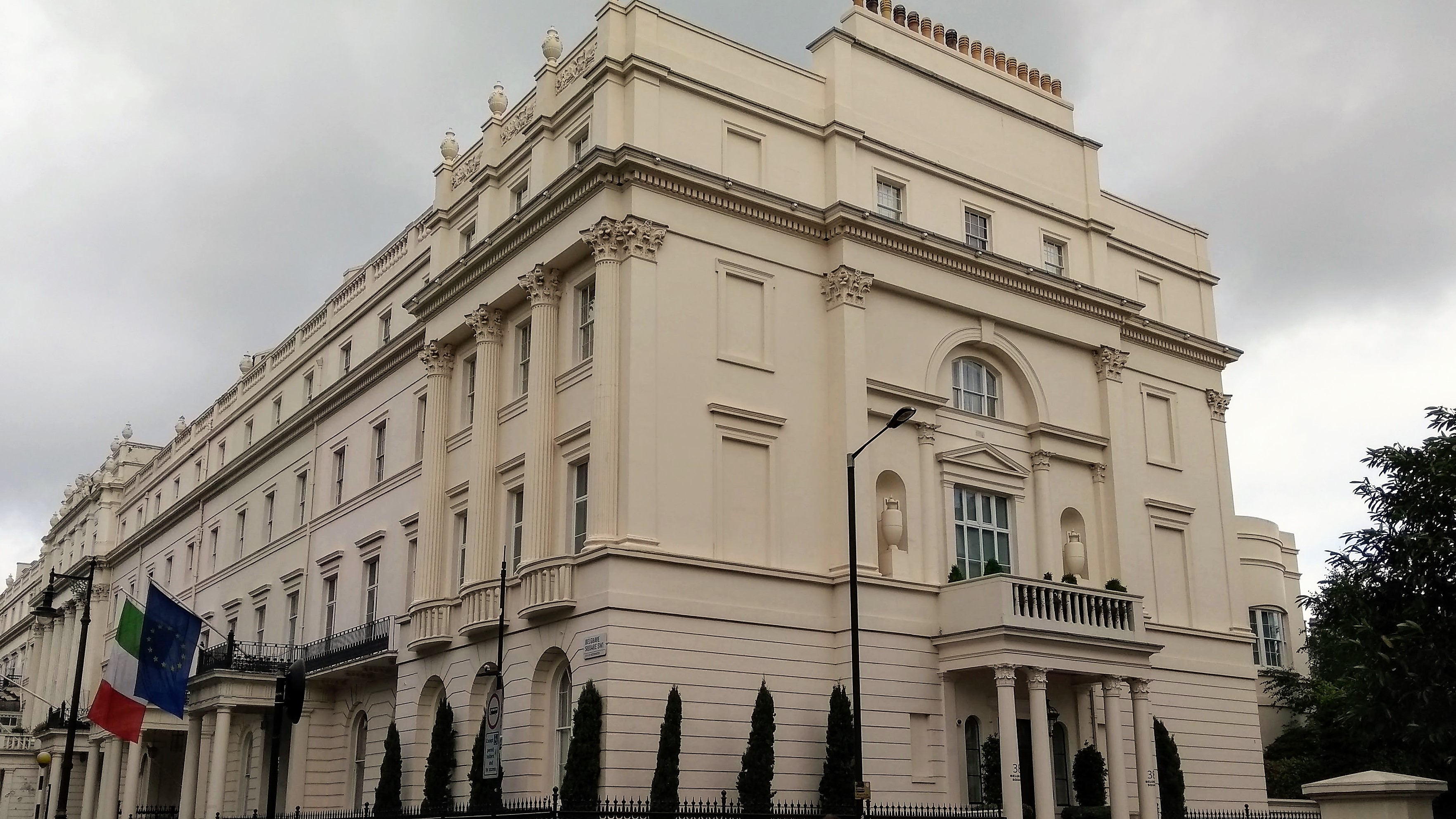