THE INVENTION OF ITALY

A century and a half after Unification, Italy is no longer simply a geographical expression, as Prince Metternich described it in 1847.

But how was the nation invented? And how has the idea of Italy evolved to the present day, both at home and abroad? Italy’s current identity is founded on numerous elements, ranging from food and art, to politics and religion, heroes and villains, and to events both dramatic and trivial. It is a fascinating story that will be told by some of the most distinguished Italian and British historians.

Lectures will take place on Fridays at 6.30pm at the Italian Cultural Institute 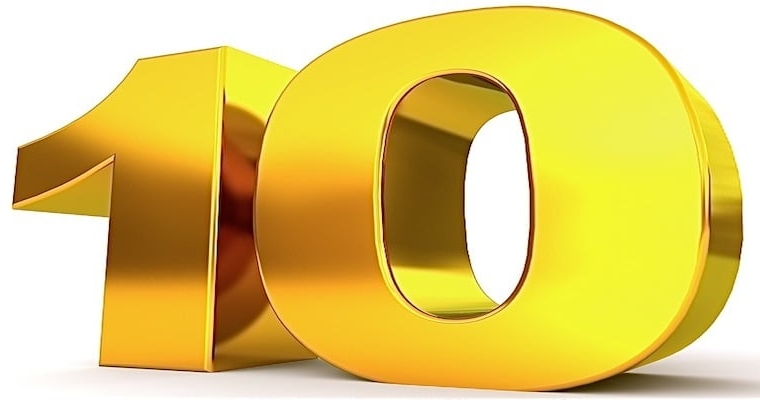 Who did you call lazy?