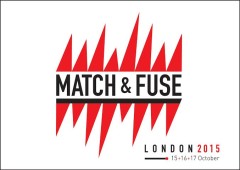 Powered by musician DIY, Match&Fuse has been blazing a trail across Europe since 2011, ignoring borders of countries and music genres, it’s all about energy, edge and experimentation. On 15, 16 & 17 October this festival brings the best of progressive music from UK, Norway, France, Sweden, Hungary, Switzerland and many more to London.  Featuring Bjork collaborator Laura Moody, a new commission by Leafcutter John from Polar Bear, premieres, album launches (Get The Blessing, Mopo, Alfie Ryner), and we challenge any to say otherwise – more women musicians (25%) than any other!

And to finish, on Saturday 17 October, 100+ musicians will make up the Eirik Tofte Match&Fuse Orchestra moving from their shows at each of the venues, to blow the celestial roof of Gillett Square Dalston, before party with Soccer96 at Vortex.

We look forward to seeing you there!

How to avoid getting ‘hit by air’ in Italy 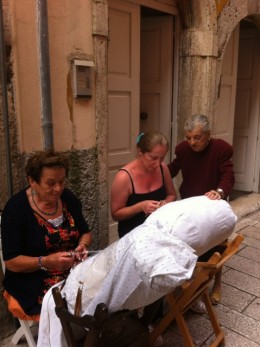