The CASADEI ORCHESTRA dates back its origins to more than 80 years ago in Emilia Romagna, a region in central Italy renowned for its warm hospitality, genuine cuisine and tourist resorts. In 1972 the Orchestra (thanks to the musician, composer and songwriter RAOUL CASADEI) became famous all over the world with several songs of original folk music. The Orchestra featured a popular, catchy and danceable sound; a sound which could not be described until RAOUL created a new term: “Liscio” (which has now been entered in the Italian dictionary with the meaning “ballroom dancing”)!
Read more: Italian Cultural Institute 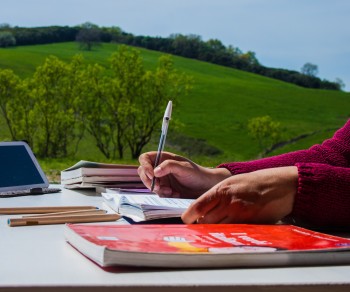 Maremma, the real beauty of Tuscany