Italian director Nanni Moretti, president of the jury for this year’s Cannes Film Festival, highlights include The Son’s Room, winner of the Palme d’Or in 2001, and The Caiman, inspired by anti-Berlusconi feelings it is believed that this film influenced the outcome of the 2006 Italian General Election. 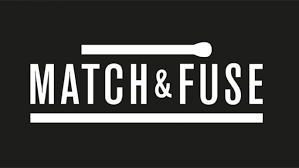 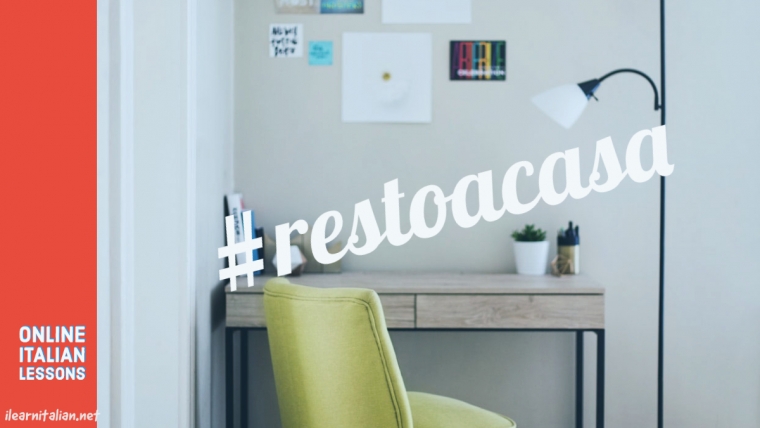