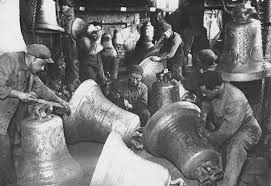 It so happens that the 2 oldest continuously family-owned firms in the world are Japanese – One constructing shrines and holy buildings since 578, and the other, inn-keeping since 718.

And the 3rd oldest continuously family-owned business in the world is in Molise, Italy – in the small town of Agnone where my grandfather’s cousins have been making bells since the year 1000.

La Fonderia Pontificia Marinelli is the oldest bell foundry in the world and continues today to use the original ‘lost wax’ technique of its founders. Artisans first imprint a wax form of the design onto a brick structure covered in clay, which is then overlaid with a second layer of clay to form a ‘false bell’.  When the wax inside is melted, it leaves the design imprint on the inside of the ‘false bell’. Still today, using an ancient wood-burning furnace, the molten bronze is heated to a temperature of 1200c (2200f) and poured into the space between to form the bell.

Depending on the size of the bell, the process can take up to 10 months and is done entirely by hand. The work takes enormous strength, courage and concentration as any false move can ruin the process. As the pouring takes place, a local priest blesses the bronze and the workers pray. As the bell begins to cool, good wishes are exchanged.

Some of the famous bells created at the Marinelli Foundry:

1923     Pompeii –restoration of the Mariano Sanctuary

the Marinelli Bell in Pisa

Take a look at the foundry …

Agnone is a simple and modest place, its inhabitants are fiercely proud of their heritage and the traditions of their ancestors.

LIVE AND LEARN ITALIAN invites you to combine study with exploring the traditions and everyday life of the region, mixing with the community and engaging in local activities. Of course, a visit to the Foundry is high on the list of special events.

Few places left for this summer! Book your Italian course in Agnone, Molise

Italian courses in Italy:few places left for  this summer, join Jenifer in June and July 2015, live and learn Italian,off the beaten track 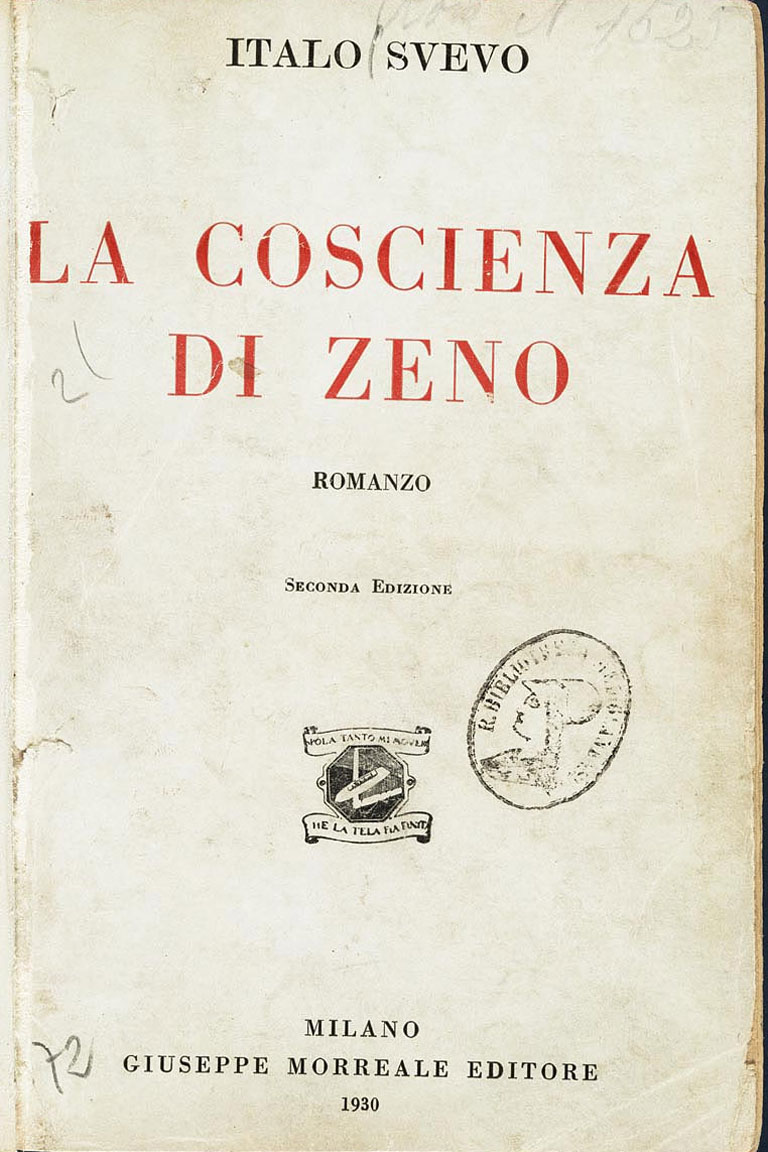